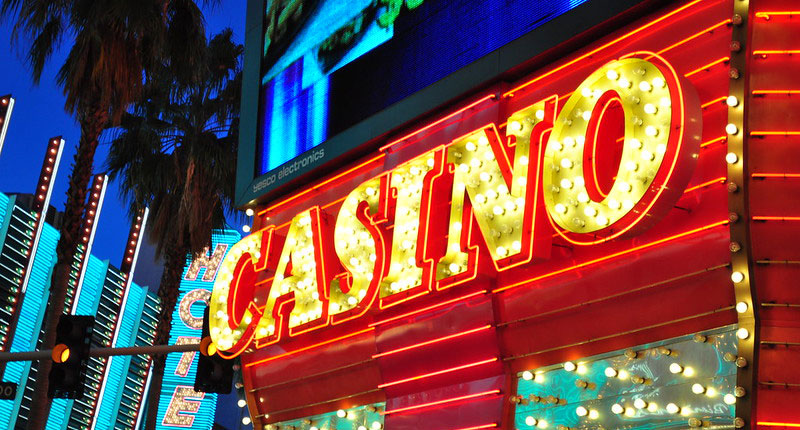 Judge Peggy Richardson is the first woman in the executive director role in Missouri Gaming Commission history and received her undergraduate degree from Central Missouri State University, her Juris Doctorate from the University of Missouri and is a graduate of Tipton High School in Moniteau County.

The Missouri Gaming Commission regulates charitable and commercial gaming in a manner which promotes a positive impact on the State and ensures the integrity of the industry including but not limited to:

The Missouri Gaming Commission was established in 1993 by the 87th General Assembly as specified by Chapter 313 RSMo to regulate excursion gambling boats. The Commission’s role is to ensure that criminal elements do not infiltrate licensed gaming operations and that games are conducted fairly, according to their rules and with full disclosure. There are 13 riverboat gaming casinos in Missouri. This industry employs approximately 8,824 people with an annual payroll of approximately $314.6 million dollars.

Daily fantasy sports contests are operated on the internet, with participants paying an entry fee. Prizes are paid out to participants with the highest point totals.