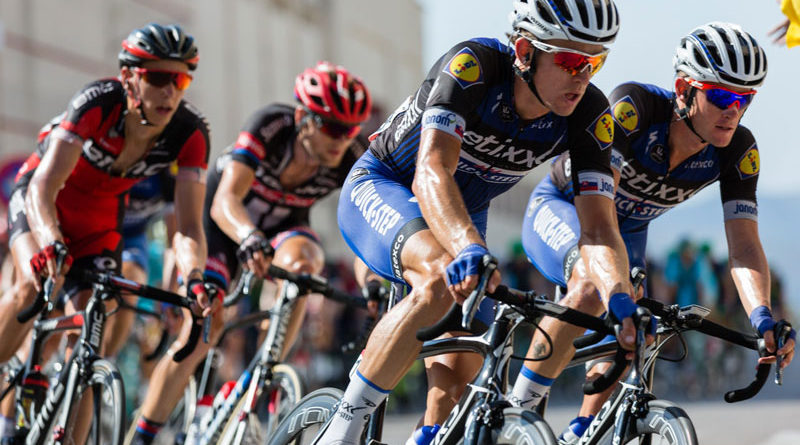 The League of American Bicyclists recognized the City of St. Louis with a Silver-level Bicycle Friendly Community (BFC) award on May 25, 2021. This award acknowledges many positive factors in regards to biking on our great city. This award is based on a total population of 318,955 and 66.2 square miles. This is the second time the City of St. Louis has captured the Silver-level recognition!

“This Bicycle Friendly Community award is the culmination of years of work put in by St. Louis and its citizen advocates for better biking.” – Bill Nesper, executive director of the League of American Bicyclists

What is the League of American Bicyclists?

The League was founded as the League of American Wheelmen in 1880. Bicyclists back then were challenged by horrible riding conditions: rutted roads of gravel and dirt, wagon drivers and their ruts, and occasional pedestrians.

Ken Podziba chairs the League of American Bicyclists and is the President and CEO of Bike New York, which is the nonprofit bike education organization that organizes the TD Five Boro Bike Tour and produces Bike Expo New York.

How can St Louis become a GOLD-level Friendly Community (BFC) ?

The City of St. Louis is aggressively constructing many new bicycle facilities in the coming years. Currently funded projects include the Louisiana Calm Streets Project, Tucker Cycletrack, 20th Street bikeway between Chouteau Ave. and St. Louis Ave, 7th St. Cycletrack, and Tower Grove Connector. Paired with the City’s partnership with Great Rivers Greenway to construct both the transformational Brickline Greenway and the Hodiamont Greenway, St. Louis looks forward to Gold-level recognition during the next application cycle. 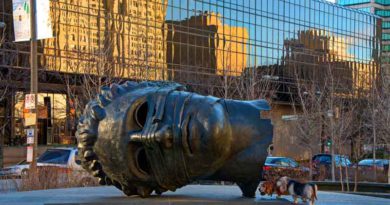 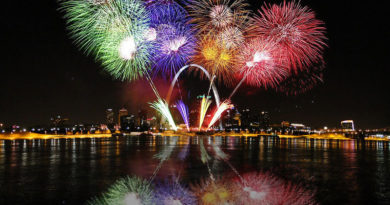