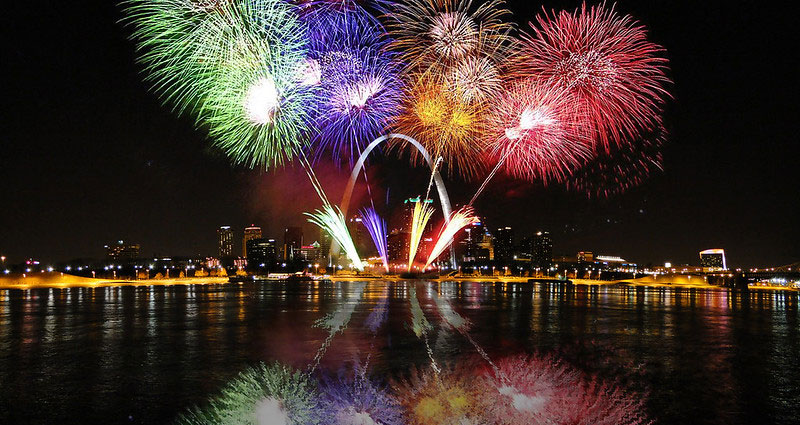 Good News! Our good friends from the Fair Saint Louis Foundation announced Wednesday that they will be hosting a Fourth of July Fireworks Spectacular that will begin tentatively at 9:40 p.m. on July 4. This year like previous years the amazing fireworks will be launched from barges in the middle of the Mississippi River. Fair St Louis Organizers also plan a parade that will begin at 10 a.m. on July 3, 2021.

The 2021 Fourth of July Fireworks Spectacular is sponsored by Edward Jones and will be the largest fireworks shows Fair Saint Louis has ever produced in it’s history – this will be an amazing event and you won’t want to miss out! The show’s will feature patriotic music and will broadcast live on iHeart Radio’s local stations 93.7 The Bull, 103.3 KLOU and Z107.7.

And now for the not so good news – Fair Saint Louis Foundation announced the activities typically under the Gateway Arch – including concerts and food and drink vendors will not be returning until 2022.

The 2021 Fourth of July Fireworks Spectacular will stream live at KMOV.com TV and on the KMOV mobile app. The amazing final minutes of the show will also be broadcast live on KMOV Channel 4 during the 10 p.m. news.

The Fair Saint Louis Foundation hopes visitors and residents will enjoy the fireworks show safely with family and friends. Those who intend to watch the fireworks show outdoors and in person should always follow guidance from the Centers for Disease Control and Prevention (CDC), wear a mask and if possible maintain a distance of six feet between themselves and others. 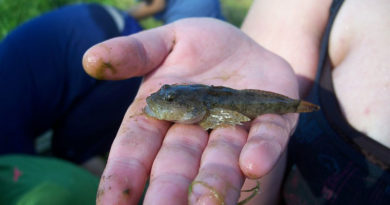 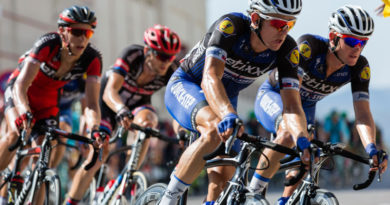 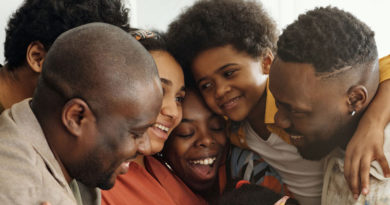